It will move you - not just to tears but fury...a brilliantly visceral and detailed account
The Times
One of many reasons for reading this military memoir and self-help guide is to remind yourself what a proper hero looks like ... Losing The Battle, Winning The War is that rare thing - a book that's recommended unreservedly
Mirror 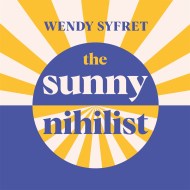 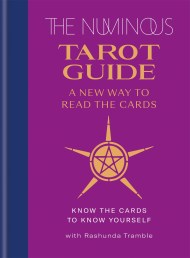 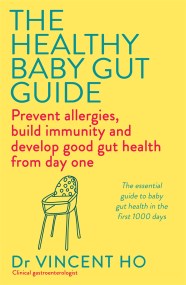 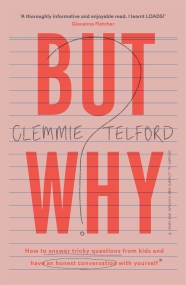 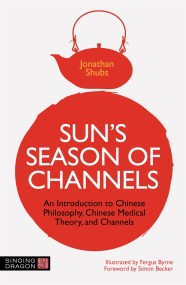 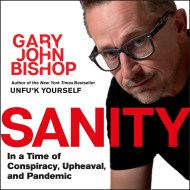 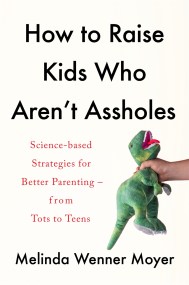 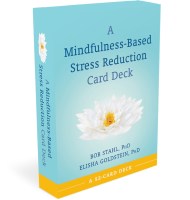 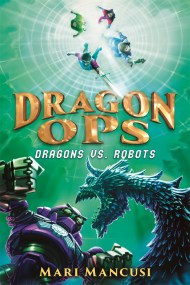 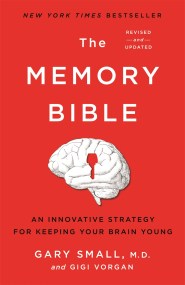 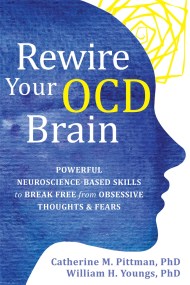 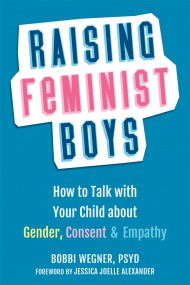