This is a delightful book about a vitally important subject - and David Bodanis is an enthralling storyteller. Prepare to be taken on a surprising, wide-ranging and ultimately inspiring journey to explore what makes us human - and how decency and kindness can prevail even in dark times. You won't be able to forget this book; and you won't want to
Tim Harford
[Fairness] is one of those senses which drives our feelings much more than our thoughts ... I cannot think of a topic more in need of the kind of intelligent study which David Bodanis unfailingly provides
Rory Sutherland
Bodanis' book is more than a business book, it is a primer for anyone fed up with the meanness of much of society, and looking for inspiration to do better - and fix things for others
Financial Times
Bodanis is a superb storyteller ... [he] is clearly one of the good guys and this book is a cheering, timely, inspirational reminder, as we witness a new dawn in the American presidency, that they - we - can succeed, without losing our souls
Christina Patterson, Sunday Times
Fascinating
Roger Trapp, Forbes
The core message can be found in the subtitle: 'The power of decency in a world turned mean' ... It is a wise lesson
Economist 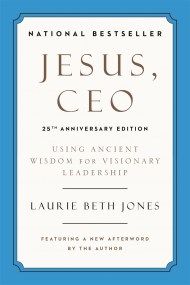 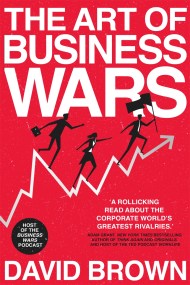 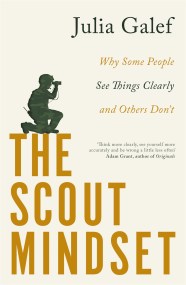 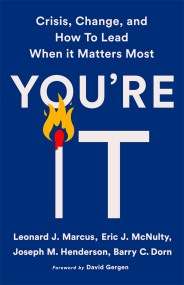 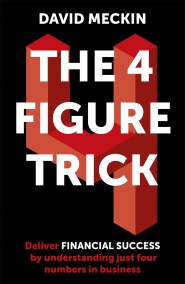 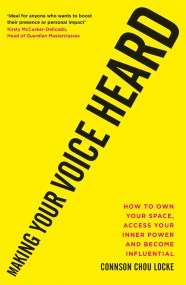 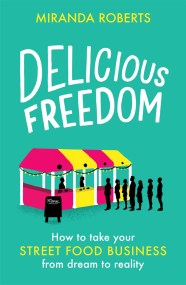 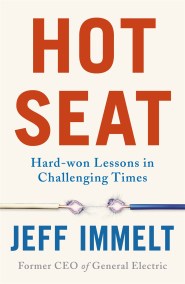 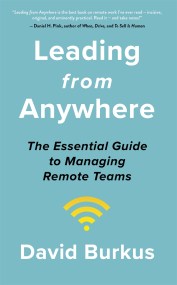 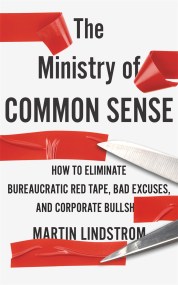 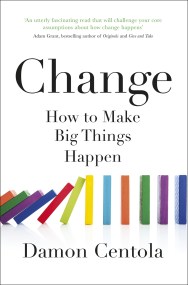 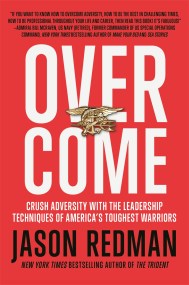