Brilliant
Daily Express
Fascinating and timely
New Culture Forum
The book glances wistfully back to an era of sturdy men and sturdier moral certainties, a time when gender roles were more clearly defined
James Bloodworth, Unherd
The Seven Ages of Man takes a compassionate approach to the challenges of contemporary masculinity
The Critic 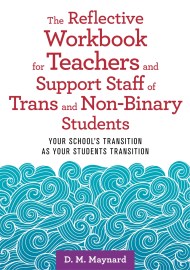 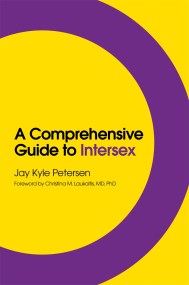 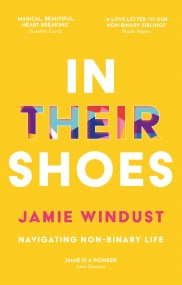 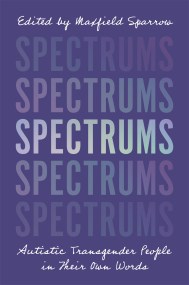 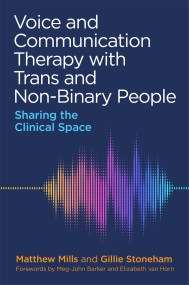 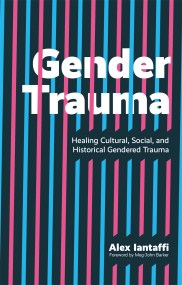 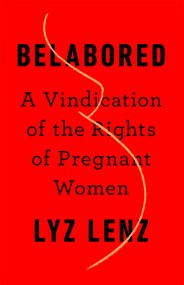 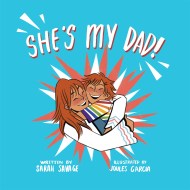 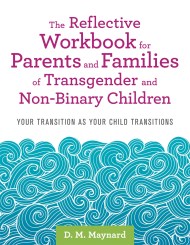 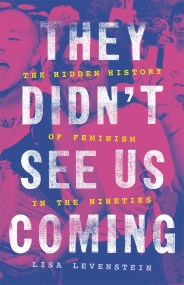 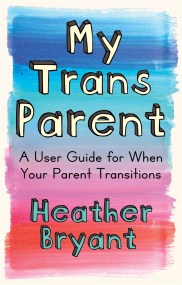 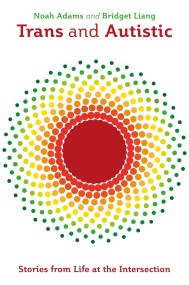