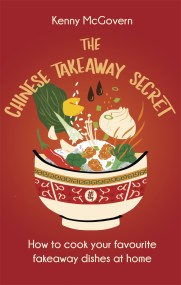 Make your favourite Chinese takeaway dishes at home! According to Statista, as a nation we spend £10 billion each year on takeaways, and in a… 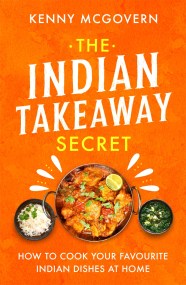 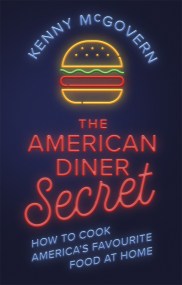 From breakfast through brunch, lunch and dinner (with some sweet treats for dessert), the book is packed full of recipes and cooking techniques designed to… 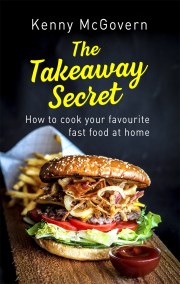 Make your favourite fast-food and takeaway dishes at home! This new and updated edition of The Takeaway Secret offers a wide selection of popular recipes… 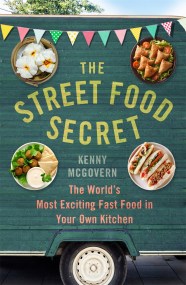 Celebrating classic dishes enjoyed every day by generations of people the world over, as well as more modern fusion food creations, this book is packed… 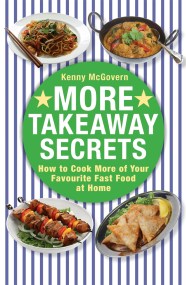 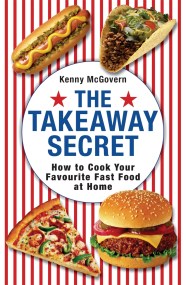