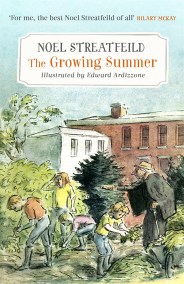 BY THE AUTHOR OF BALLET SHOES with beautiful illustrations by Edward Ardizzone 'A joyous, sunlight book. For me, the best Noel Streatfeild of all' HILARY… 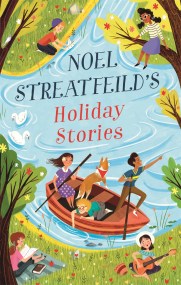 'Classic Noel Streatfeild at her warm-hearted best. I absolutely loved it' Hilary McKay, author of THE SKYLARKS' WAR 'Such rewarding reading' Daily Telegraph In this… 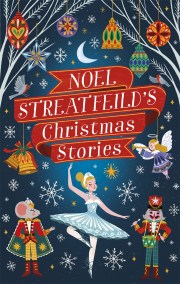 'The wonderful Noel Streatfeild's Christmas Stories collects, for the first time, nine festive stories originally written for annuals and magazines in the 1940s and 1950s… 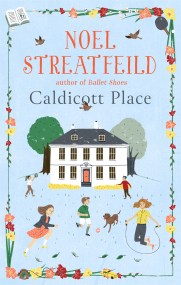 From Noel Streatfeild, the beloved author of Ballet Shoes, comes a moving story of unexpected friendships and new beginnings. When their father is injured in… 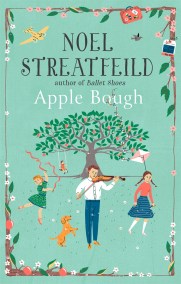 A wonderful story of music and family and finding home, from the beloved author of Ballet Shoes. The Forums are a musical family, and one… 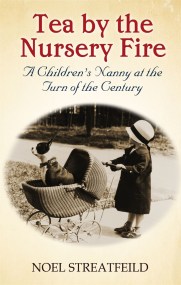 Tea By The Nursery Fire

Emily Huckwell spent almost her entire life working for one family. Born in a tiny Sussex village in the 1870s, she went into domestic service…