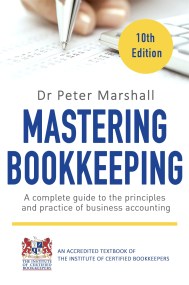 The book explains the principles and practice of bookkeeping sequentially, including: ·The bank reconciliation ·Writing up the petty cash book ·Extracting a trial balance ·Accruals… 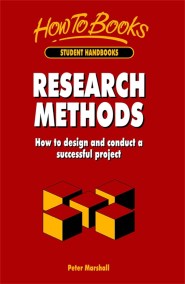 All social science courses offered at universities include a research methods module. This book explains the various methods available to social researchers, and the basic… 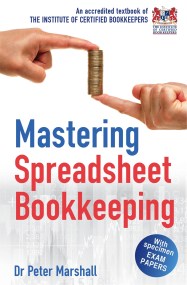 Mastering Spreadsheet Bookkeeping will equip you with the knowledge to write your accounts spreadsheets successfully. Whether you are studying for a qualification in bookkeeping or… 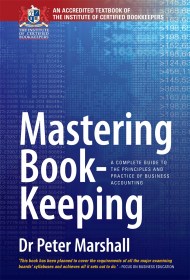 Double-entry accounting can be easy if it's explained well, and Mastering Book-keeping does just that. Now in its updated 8th edition, this popular book has… 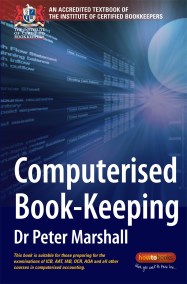 This book is suitable for those preparing for the examinations of ICB, AAT, IAB, OCR, AQA and all other courses in computerised accounting. Learning computerised…