[Marsh's] book is deft enough to be chilling at times, infectiously optimistic at others - The Daily Telegraph
A brilliant, beautiful, and important book about the things that make some of us angels, some of us devils, and all of us human. You won't be able to put it down - Daniel Gilbert, Harvard University
Reads like a thriller. Abigail Marsh takes us through the groundbreaking research that has thrown light on two of the most fundamental traits of human beings: extreme selfishness and extreme altruism. Page after page, she shows convincingly that the capacity to perceive and identify fear and, consequently, to feel empathy as one would for a child in danger, is the key factor that makes us behave as a psychopath or as someone who joyfully gives a kidney to a stranger. One of the most mind-opening books I have read in years - Matthieu Ricard, Author of Altruism: The Power of Compassion to Change Yourself and the World
Beautifully and engagingly written, yet not compromising on science. Abigail Marsh has written a page-turner that takes you meticulously through the scientific evidence for why altruism exists, while fooling you into thinking that you are reading a detective novel. This is essential reading for anyone interested in why people vary in their capacity for empathy and love - Essi Viding PhD, Professor of Developmental Psychopathology at UCL
Let Abigail Marsh guide you on a riveting ride through your own brain. With lively writing and an impressive command of science, she shows how sensitivity to fear can be both a weapon of evil and a force for good - Adam Grant, New York Times bestselling author of Originals, Give and Take, and Option B (with Sheryl Sandberg)
The combination of thorough investigation and personal research experiences creates a volume far more engaging than those typically written by academics...Those who seek to comprehend the origin of fear, altruism, and elements of human nature will find this book a key factor in their increased understanding - Science
The book is overall a model of careful popular science writing, rebutting common oversimplifications... Best of all, her writing style is vivid and personable... And despite the book's optimistic message, there are moments-as when she describes a psychopathic teenage girl she tested as someone "with whom I would have been unwilling to spend a night alone in a house"-that send a chill down the spine. - The Wall Street Journal
Recommend this fascinating text to readers of pop psychology and true crime fans who wish to better understand the minds of potential criminals - Booklist
A fascinating tour of altruism research, all the better for being sprinkled with anecdotes about Marsh's life, career and unforgettable research subjects. As well as the extremes of human nature, Marsh says plenty that is of relevance to those of us in the middle of the bell curve, including how we can strive to be more altruistic in our everyday lives
<b>New Scientist</b>
Provides an illuminating dive into the science behind both altruism and psychopathy, promising an entertaining read for scientists and laypeople alike
<b>Paste</b>
A fine example of a book that looks deeper, showing how an ancient part of the brain--central to our emotional lives--plays a pivotal role in who we are and what we do. It's a sharp analysis sprinkled with relatable examples, and an excellent brain book
<b>Forbes</i> 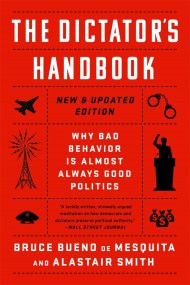 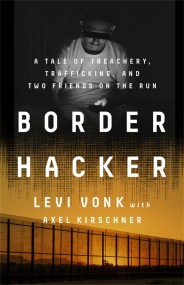 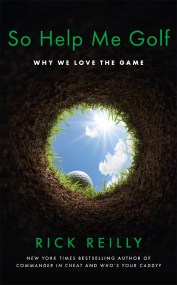 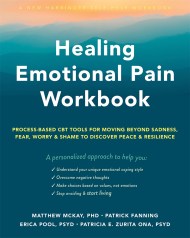 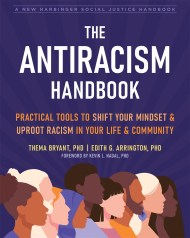 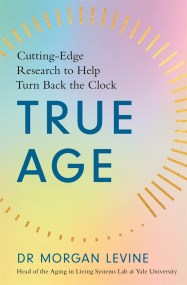 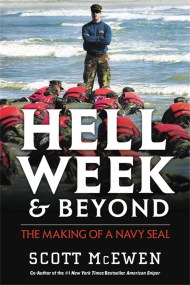 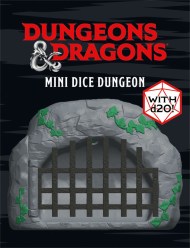 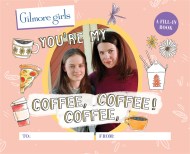 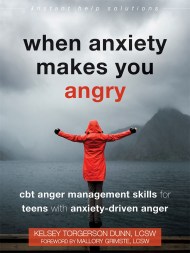 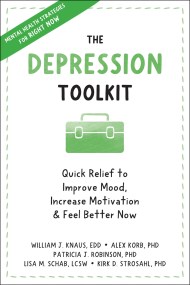