The most innovative, creative, courageous and entrepreneurial leader of the anti-tax efforts and conservative grassroots activism in America
Newt Gingrich 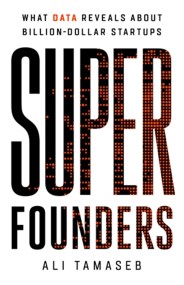 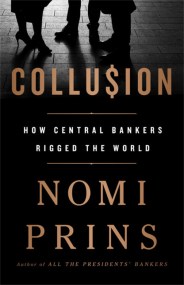 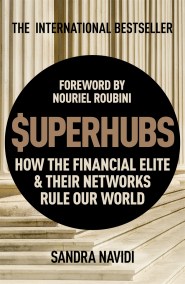 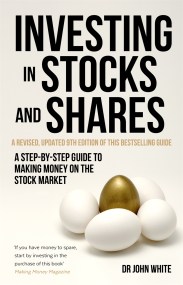 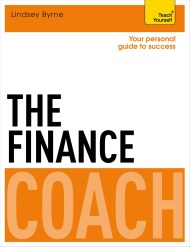 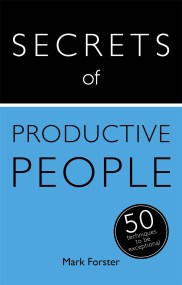 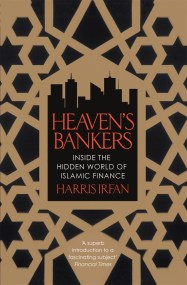 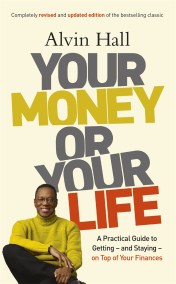 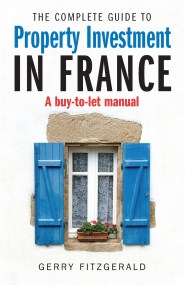 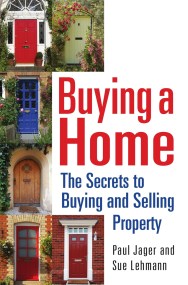 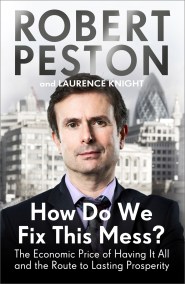