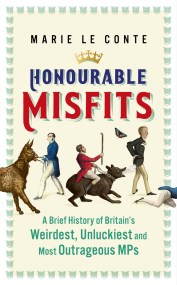 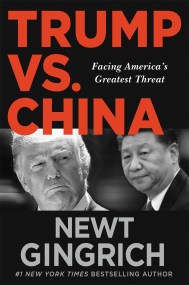 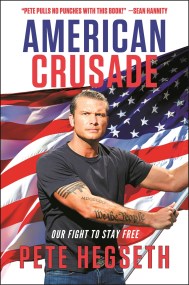 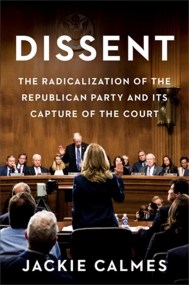 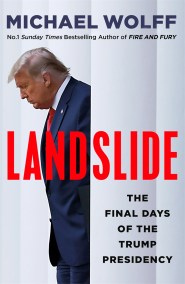 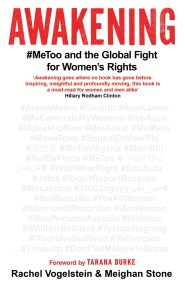 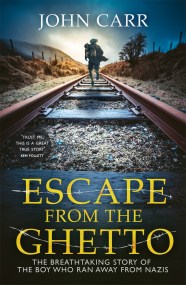 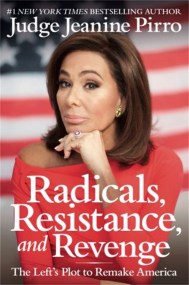 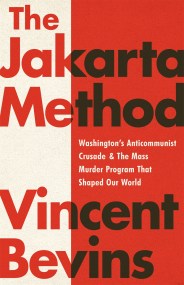 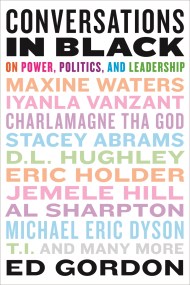 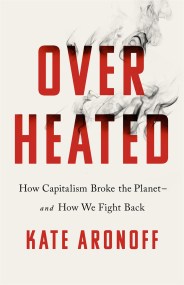 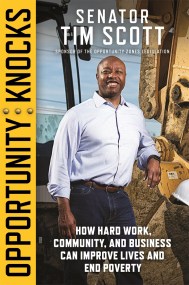 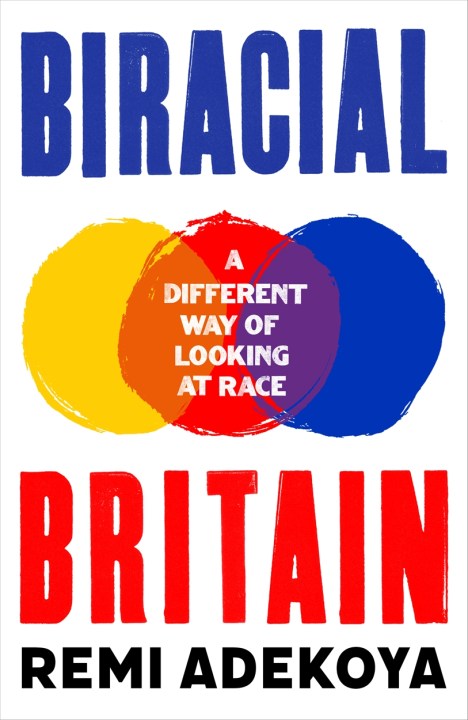 Richmond, Yorkshire
Remi Adekoya will be discussing his book - BIRACIAL BRITAIN *The Sunday Times 100 best books to read for summer 2021* At the Richmond Walking and Book Festival, Thursday 23rd Sept, 19.30- 21.30