Most of us value compassion and agree that it is important both in our own lives as well as in society more generally. Undeniably, compassion is also part of our everyday experience of being human. We love and care for our children; confronted with someone in pain, we instinctively feel for that person; when someone reaches out to us in a time of distress we feel touched. Most of us would also agree that compassion has something to do with what it means to lead a good life. So it’s no small coincidence that compassion turns out to be the common ground where the ethical teachings of all major traditions, religious and humanistic, come together.

Even in the contested political arena, compassion is one value that both sides of the spectrum are eager to claim. Despite our widely shared experience and beliefs about compassion, we fail to give it a central role in our lives and in our society. In our contemporary culture, we tend to have a rather confused relationship with values like kindness and compassion.

In the secular West, we lack a coherent cultural framework for articulating what compassion is and how it works. To some people, it’s a matter of religion and morality, a private concern of the individual with little or no societal relevance.Others question the very possibility of selflessness for human beings, and are suspicious of sentiments like compassion that have other people’s welfare as the primary concern. As a well-known scientist once remarked, ‘Scratch an altruist and watch a hypocrite bleed’.

At the other extreme, some people elevate these qualities to such heights that they are out of reach for most of us, possible only for exceptional individuals like Mother Teresa, Nelson Mandela, and the Dalai Lama. Compassion then becomes something to be admired at a distance in great beings, but not relevant to our everyday lives.

Broadly defined, compassion is a sense of concern that arises when we are confronted with another’s suffering and feel motivated to see that suffering relieved. The English word compassion, from its Latin root, literally means  ‘to suffer with’. According to religious historian Karen Armstrong, the word for compassion in Semitic languages – rahamanut in Hebrew and rahman in Arabic – is etymologically related to the word for womb, evoking the mother’s love for her child as an archetypal expression of our compassion.  At its core, compassion is a response to the inevitable reality of our human condition—our experience of pain and sorrow.

Compassion offers the possibility of responding to suffering with understanding, patience, and kindness rather than, say, fear and repulsion. As such, compassion lets us open ourselves to the reality of suffering and seek its alleviation. Compassion is what connects the feeling of empathy to acts of kindness, generosity, and other expressions of our altruistic tendencies.

When compassion arises in us in the face of need or suffering, three things happen almost instantaneously: We perceive the other’s suffering or need; we emotionally connect with that need or suffering; and we respond instinctively by wishing to see that situation relieved. Compassion may lead to action; it is a readiness to help or to want to do something ourselves about another person’s situation. Today, scientists are beginning to map the neurobiological basis of compassion and explore its deep evolutionary roots.

As a society, we have long ignored the fundamental role our compassion instinct plays in defining our nature and behaviour. We have bought into a popular narrative that seeks to explain all our behavior through the prism of competition and self-interest.

This is the story we have been telling about ourselves.

The thing about a story like this is that it tends to be self-fulfilling. When our story says that we are at heart selfish and aggressive creatures, we assume that every man is for himself. In this ‘dog eat dog world’ it is only logical, then, to see others as a source of rivalry and antagonism. And so we relate to others with apprehension, fear, and suspicion, instead of with fellow feeling and a sense of connection. By contrast, if our story says that we are social creatures endowed with instincts for compassion and kindness, and that as deeply interdependent beings our welfare is intertwined, this totally changes the way we view – and behave in – the world. So the stories we tell about ourselves do matter, quite profoundly so.

This extract is taken from A Fearless Heart by Thupten Jinpa. 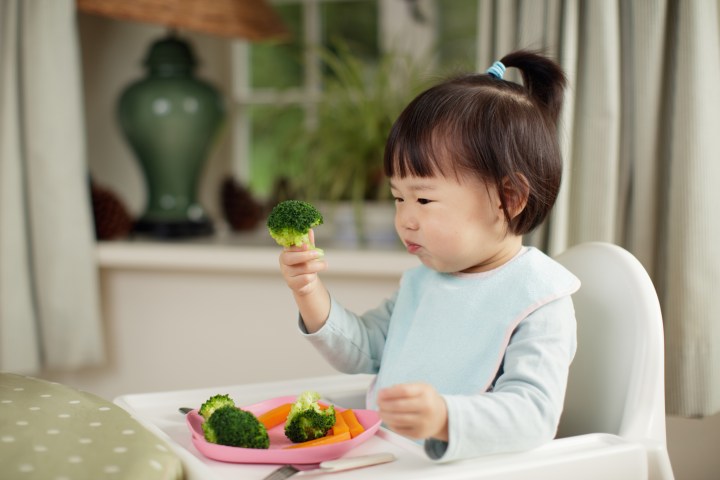 Meditating is Easier Than You Think

Should we be concerned about videogames?