This week is Coeliac Awareness Week, and while many of us are aware that gluten (a protein found in wheat and other grains) can be difficult to digest, few realise that it causes this lifelong autoimmune disease. Sadly, many sufferers go undiagnosed. It is thought that around half a million people in the UK have coeliac disease but have not been diagnosed. So what exactly is coeliac disease and what are the symptoms? Read on…

What is coeliac disease?

Coeliac disease is a permanent disease of the small intestine, caused by an allergic toxicity to the gliadin protein found in gluten cereals. Where the condition is present, the lining of the small intestine is unmercifully attacked by gliadin, even if it is eaten in extremely small amounts. The lining becomes damaged and loses its ability to absorb nutrients from food.

The symptoms of coeliac disease, which can be mild or severe, include:

The only known effective therapy for coeliac disease is the complete, life-long elimination of gluten and gliadin from the diet. This means no wheat, rye or barley, in any form. If this kind of diet is strictly followed, a dramatic resurgence of health should occur. The following are the gluten and non-gluten grains:

If you believe you might have coeliac disease the first step is to be screened at your GP surgery. If you do have coeliac disease, you will need to avoid gluten and gliadin for life but thankfully this has become much easier in recent years, with the rise in popularity of gluten-free diets.

For more information on coeliac disease see coeliac.org.uk. You can also find useful information on healing the gut and improving digestion (alongside avoiding gluten for life) in Good Medicine by Patrick Holford. 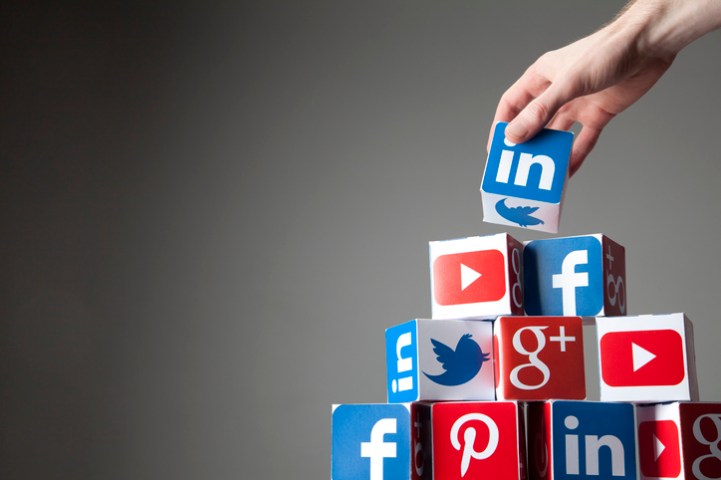 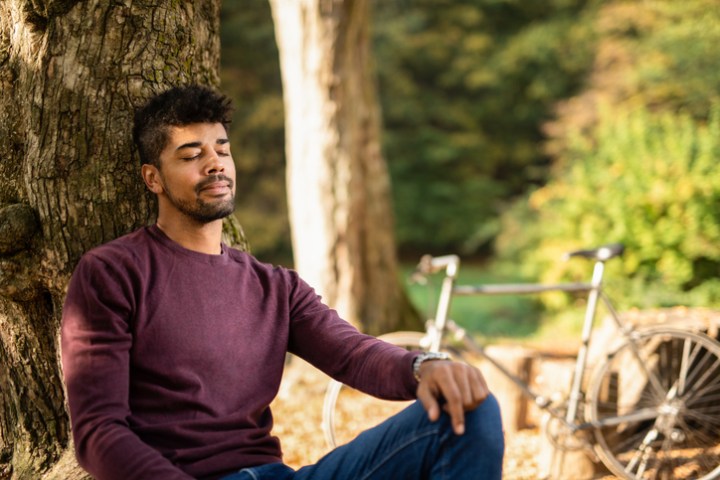 How to be your own best friend 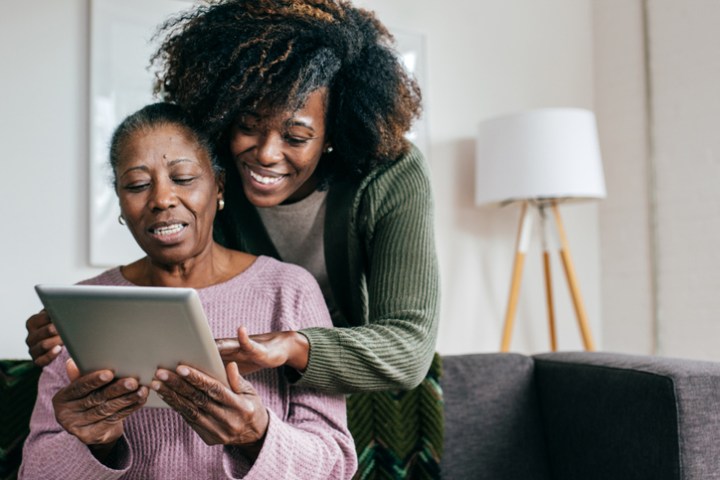 How to communicate effectively with someone who has dementia