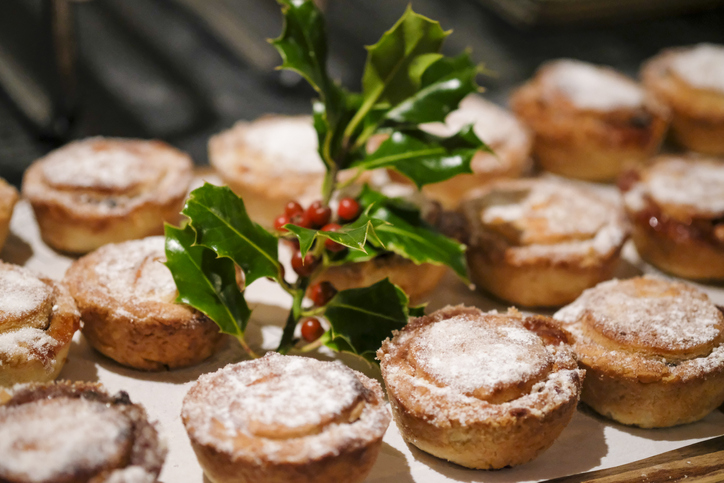 Whether you’ve scoffed your store of mince pies or fancy making your own for friends and family, this delicious, unusual recipe is just what you need.

As Christmas edges closer and closer you may have already eaten all the mince pies. Never fear! We’ve got you covered with this twist on the classic mince pie recipe that’s more like a sharp, indulgent cherry jam. Traditional vine fruits make way for both glacé and sour cherries, with fresh cranberries providing pectin.

This is sure to impress any one and is an exciting twist on a much-loved Christmas favourite. Pop them into a festive box, tie them with some ribbon and it’ll delight and surprise in equal measure! 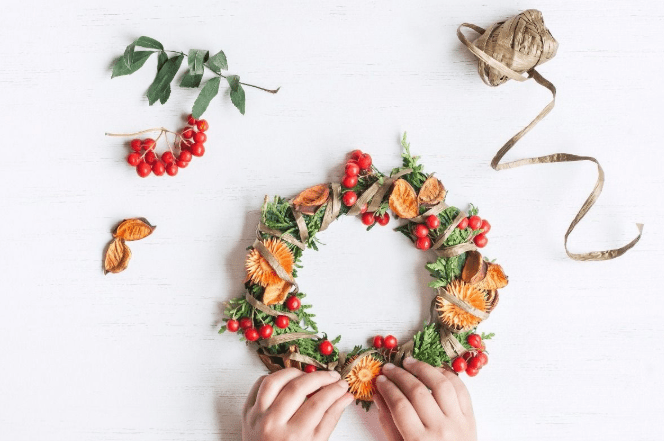 How to make a Christmas wreath 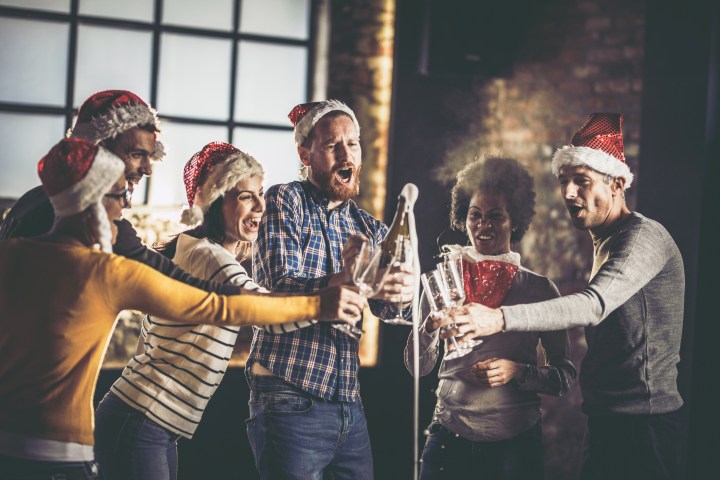 How to do Christmas without the hangover 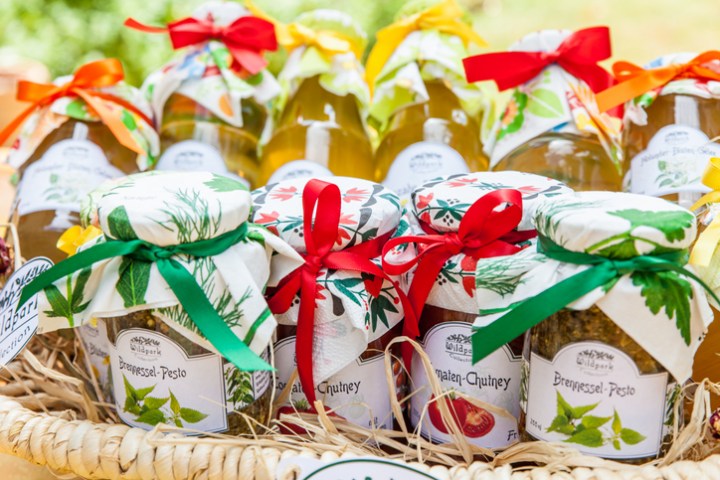 How to make homemade chutney for a Christmas hamper 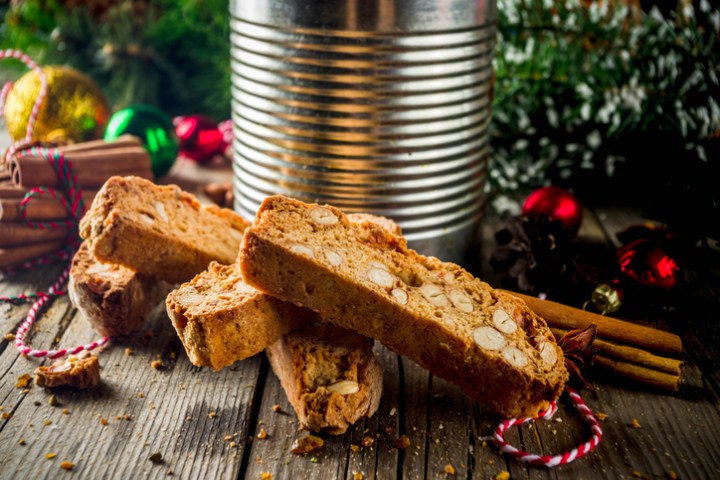 How to make homemade amaretto biscuits 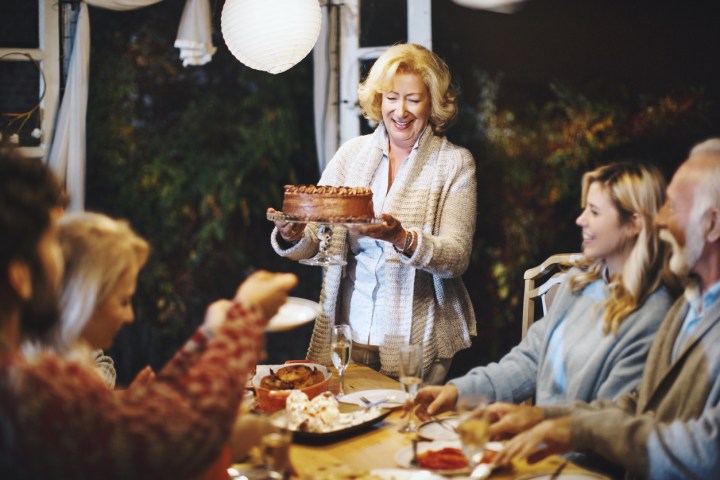 How to make a showstopping gluten-free, dairy-free chocolate cake