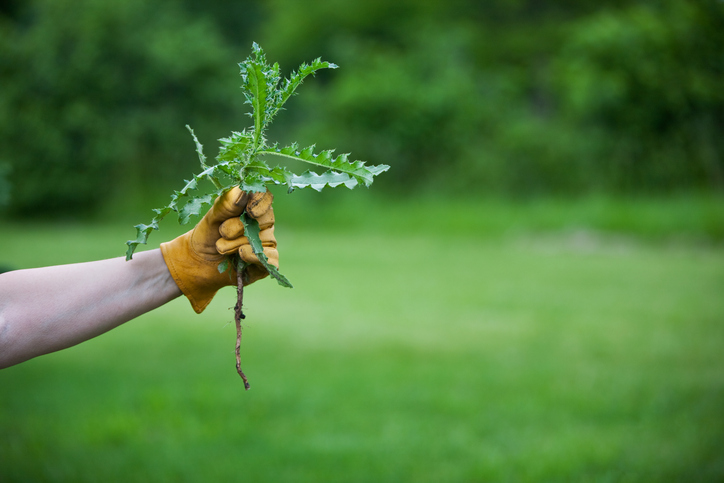 During the twelve months I wasn’t employed because my depression was so bad, I decided to volunteer for a community allotment. The theory went that I would plant some seeds, see how new life could grow from some dirty soil and then become all inspired and my depression would magically go away because of a flimsy metaphor.

Firstly, there is a whole method and science behind planting seeds and getting things to grow. Who knew? Apparently, you can’t just dump a whole packet into the ground and expect prize winning Red-Cored Chantenay carrots to appear. I did this, and the kind allotment leader said, ‘Oh, right, so you really used the whole packet? Well, let’s just hope for the best, shall we? Do you want to . . . I mean maybe your skills might be better redeployed, I mean . . . how about you do some weeding instead? I’m sure you’ll be really good at that, James, we have a lot of bindweed.’

All that happened with my carrot seeds was that three feeble green stalks appeared above the soil and as soon as they pushed through the effort was too much and they immediately died from exhaustion. So, I did the weeding.

Bindweed gets everywhere, it grows fast and strangles other plants to death. Nice, eh? It may have pretty flowers, but that doesn’t really make up for it being a serial killer. It’s like people saying, ‘Ted Bundy may have killed more than thirty women, but by George what a handsome fella he was.’

It’s not especially easy to get bindweed up and there is so much of it – it spreads faster than juicy celebrity gossip and the roots are deep. Still, before long I was able to rescue a poor young pear tree gasping for air and it was very satisfying when you get a huge long section of it out of the ground. Basically, I turned into a horticultural superhero, going from one bindweed emergency to another. I saved choking runner bean plants, gave new life to wheezing fig trees and flew in when a struggling gooseberry bush had almost given in.

I was amazing at weeding and loved it. The relish of seeing more and more bindweed being burnt in the fire was glorious and I would cackle with glee. ‘Ha ha, evil weed! You think you can take over the earth with your Beelzebub-like tendrils, but you never reckoned on meeting me!’

The more I dug, the more I realised that bindweed is like depression itself, and digging bindweed is the perfect metaphor for how to manage depression. Depression is as pernicious as bindweed, do nothing and it will happily grow, take over you and plants its roots firmly into you. You have to keep at it, hacking and pulling; it’s bloody tiring at times but if you don’t put in the work it easily grows back. I realised I was never going to get rid of the all the bindweed in the allotment, but by keeping going and using different tools you can save lives, my own in this case.

I spent many years hoping that depression would just go away by itself, magically disappear and I would be back to the person I was before. This is the equivalent of shouting at the bindweed to just jolly well go away and stop being so tiresomely beastly. So, I realised I needed to arm myself with tools and techniques to tackle the dark beast.

It was a case of trial and error. Some things worked so I kept using them; other things, like learning to play the cornet, are best left to my, and my neighbours’, nightmares. But the things that don’t work teach you about how to manage depression. So, the hoe doesn’t work to dig up the bindweed but the spade does. Jogging doesn’t work for you but a cycle by the sea seems to make you feel better. The process of elimination is just as important as continuing with the ways that do work.

I realised that small steps are actually huge with depression, so remembering someone’s birthday, buying a card and getting to the post office was a huge achievement compared to the day before when I couldn’t get out of bed. I started not to listen to the lies that depression was telling me; I started to recognise that the vile voice in my head was the illness and not me; I started to talk back to depression and imagined it as a cuckoo, and then whack it in the beak. I realised that, just like the bindweed, I had to throw everything at it and keep going. 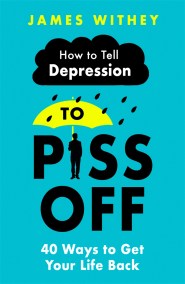 How To Tell Depression to Piss Off

Depression sucks, but you don't.

Trying to manage the range of symptoms that depression throws at you is like navigating the dark ocean floor when you are without a torch and don't know how to swim. How do you manage something that feels utterly unmanageable? How do you get through each day when depression is telling you you're a worthless lump of camel spleen? What you need is a guide. A really good one. You need to know what works and what to do.

This book gives you 40 ways to get to a better place with depression. They are born out of the author's personal experience of clinical depression and his many years of working as a counsellor helping people with their mental health. James lives with depression and knows its lies, the traps it makes and how to dodge when it starts spitting bile in your face. Nice, eh?

- Kick your cuckoo. We don't usually encourage violence towards birds, but no cuckoos are actually harmed so don't call the RSPCA just yet. In this chapter you're encouraged to imagine your depression as an external 'thing' (no humans or animals, of course!) and that you can 'kick out', which is great fun.

- Whose voice is it anyway? Spoiler alert! That nasty voice you're hearing isn't you; it's depression. The illness. When you start to recognise its voice you can start swearing back and who doesn't love a bit of swearing?

- Don't listen to the lies. We all tell little lies sometimes, right? But depression is the biggest liar in the whole universe. It makes Pinocchio look like Mother Theresa. Be the lie detector to depression's fibs; call it out on its fraudulent nonsense.

- Do the opposite. Depression will try to convince you to stay in bed, don't go out, don't wash, don't eat, don't phone anyone. Be Contrary Mary and do the exact opposite of what depression tells you because it never has your interests at heart. Plus, doing the opposite feels like you're a rebel, and rebels are cool (see Star Wars).

At whatever point you're at with your depression, this book can help and provide some laughs along the way - hooray! - because you really need it with this bloody illness. 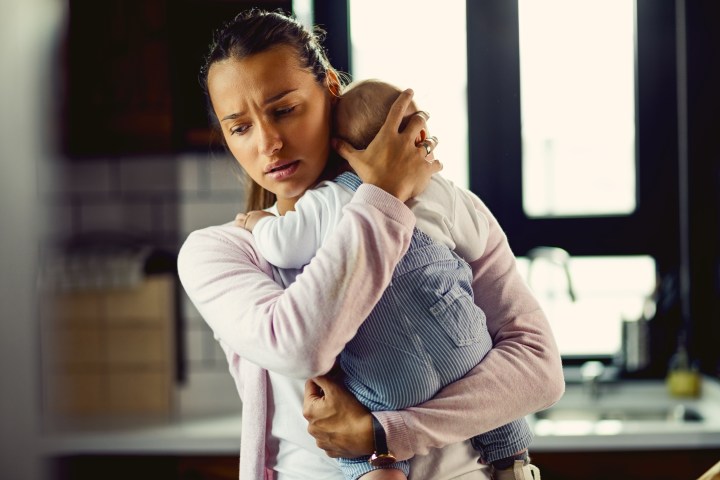 How to recognise anxiety if you’re a new mum

How to use mindfulness meditation to improve your mental and physical health?

Mindfulness in the office: tips for reducing work stress