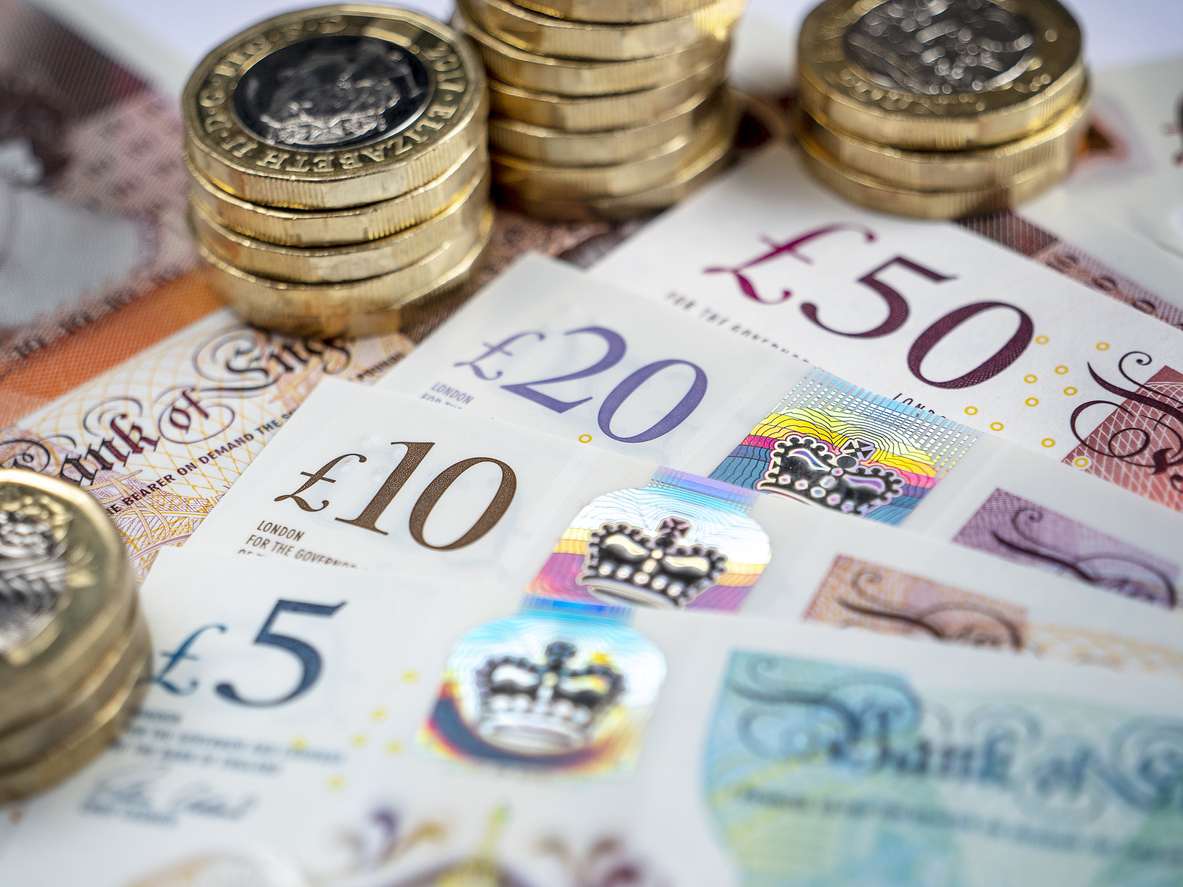 Most of us were only taught how to earn money while we’re awake. You want to get to the point where you’re earning money while you sleep/lie on the beach/play Xbox/have tea with your mum. How do you do that? You get your money to start making more money for you. Welcome to the world of investing.

Compound interest is magic and terrifying

There’s one money force that’s more powerful than any other. You may have heard of this ‘compound interest’ thing. But it looks like it involves a lot of maths, so most of us tune out.

Here’s what you need to know.

Whenever a pile of money, or a debt, is accumulating interest that is compounded (which is how most interest works: everything from your credit card to your home loan to your investments), it grows crazy fast.

Here’s a question for you. Would you rather I gave you a million pounds cash, today, or gave you 1 penny that doubles every day for 30 days?

Sounds like a million quid would be the better way, right? Well, nope. If you take 1 penny and double it every day for a month, by the end of day 30 you’d have £5.3 million.

Rats on a ship

Here’s a story to help you understand compound interest, which I’m borrowing directly from my friend Georgina Armstrong because she explains it much better than I can.

Imagine there’s a ship at the docks, getting ready go on a long voyage, and two rats get on board.

For the sake of the example, there’s one girl rat and one boy rat.

Also, for the sake of this example, there are no cats on the ship.

The ship sets sail, and the rats do what they do – they breed. Pretty soon, there are more than two rats aboard. Then our original two rats continue to produce baby rats and the rat population on the boat steadily grows. With one pair of rats having babies on a regular basis (for simplicity, I’m saying that our rat pair can have two babies a month), it means that, if you draw a graph of rats over time, you get a nice straight line going up.

After nine months at sea, you have 18 rats on board. So far so good?

The thing is, you and I both know that rats are pretty gross and breed a lot faster than that. Let’s be honest, as the months go by, it’s not just going to be the original mummy rat and daddy rat having babies – the babies are going to start having babies. With each new month, yet another pair of baby rats is born and, one month after that, that pair produces their own pair of babies. So, the more the population of rats grows, the faster the population of rats grows, as babies produce babies who produce their own babies, and nobody stops having babies.

After nine months at sea, you have 512 rats on board, and there’s not enough space in this picture to show them all.

By now, you probably regret not bringing a cat with you.

And, after 21 months at sea, you definitely regret the cat thing because you have 2,097,152 rats on board, and your ship sinks under the weight of 734 tons of rat. (Also, if we showed all them rats at this scale in this picture, and you printed that picture, it might be taller than the Burj Khalifa.)

The absurd difference in growth between my first example (straight line) and my second example (curved line) is absolutely real. It’s the difference between simple growth and compounded growth. It’s all growth, but it’s compound growth that has the really powerful snowball effect.

Let’s put that rat example into the proper words for compound interest:

So: it’s all about how much money you can put in (capital), how long the money can stay there (term), how fast it grows (rate) and how often the growth ‘ticks over’ so that new growth can start earning even more (compounding period).

How did vampires get so rich?

Let’s talk about Twilight for a minute. (Don’t look at me like that, I know you’ve watched Twilight.) Or vampires in general, really. Have you noticed that vampires always live in fancy mansions and wear Two hundred years ago, if a vampire had put £100 into an investment account that grows just 7% a year, they’d have £2 billion right now. That buys a lot of velvet waistcoats.

Because that’s the other thing you need to know about compound interest: the single most important factor involved is time. The longer you give your savings to grow, the better.

Now, you’re probably not an immortal blood-sucking demon, but this has a big impact on your retirement savings. Let’s imagine you start earning a salary when you’re 25. Look at two scenarios:

Starting just five years later can’t make that much of a difference, right?

Ah, so, it turns out it makes a hell of a difference, actually. About £30,000 worth of difference. In fact, to make up for lost time, the 30-year-old saver has to save for twice as long, or save an extra £50 every month, to catch up with the early saver.

If you need one reason to start managing your money like a fucking grown-up right now, and not delaying any longer, let it be this. Every year you wait to start saving, it costs you much more than you think it does. It doesn’t just cost you the £500 or £1,000 you might save this year – it costs you the £7,500 or £15,000 that money will be worth in 40 years’ time. 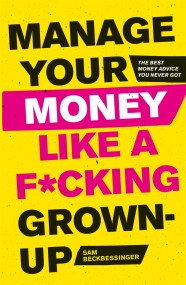 You're going to earn plenty of money over your lifetime. Are you going to waste it on stupid crap that doesn't make you happy, or let it buy your freedom and your most audacious dreams?

We never get an instruction manual about how money works. Most of what we learn about money comes from advertising or from other people who know as little as we do. No wonder we make such basic mistakes. No wonder we feel disempowered and scared. No wonder so many of us just decide to stick our heads in the damn sand and never deal with it. In Manage Your Money Like a F*cking Grown Up, Sam Beckbessinger tells it to you straight: how to take control of your money to take control of your life.

In this clear and engaging basic guide to managing your finances, you will learn:
- How to trick your dumb brain into saving more, without giving up fun
- How to make a bona fide grown-up budget
- Why you need to forget what you've learned about credit
- How to negotiate a raise
- Why buying a house (probably) won't make you rich
- The one super-simple investment you need

With helpful exercises, informative illustrations (also: kittens) and straightforward advice, this book doesn't shy away from the psychology of money, and is empowering, humorous and helpful. The book you wish you'd had at 25, but is never too late to read. 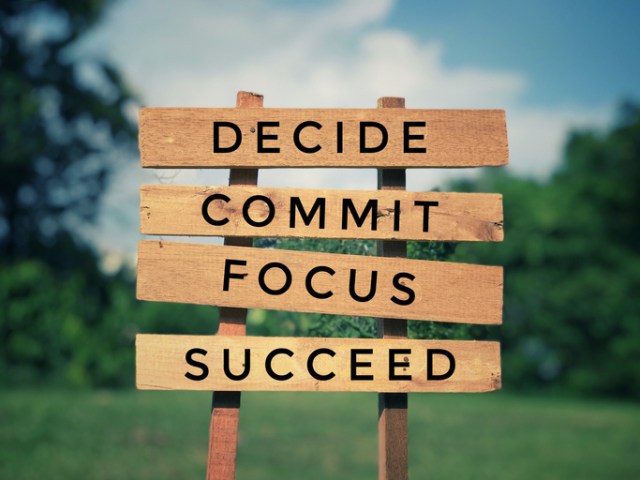 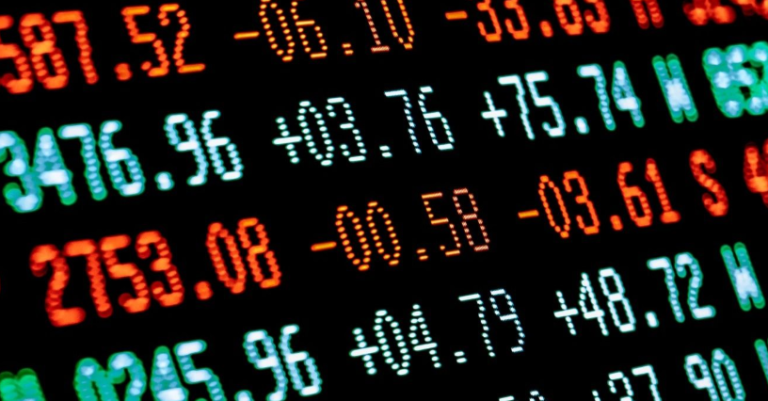 How to understand shares and the stock market 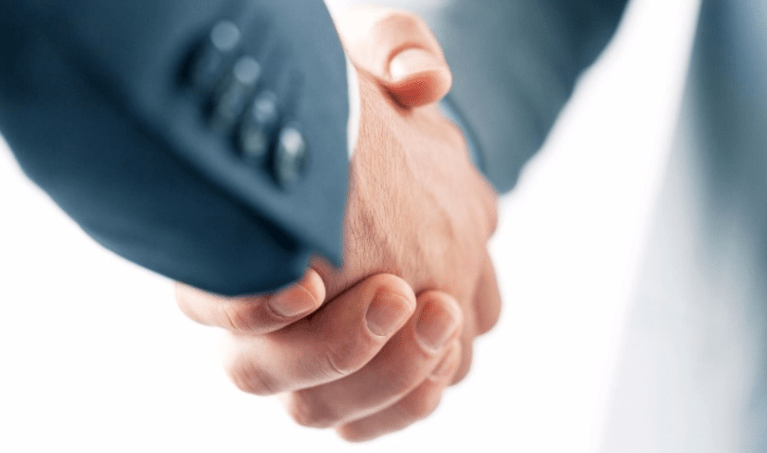 How to find a job after redundancy How to Fill Out Probate Forms 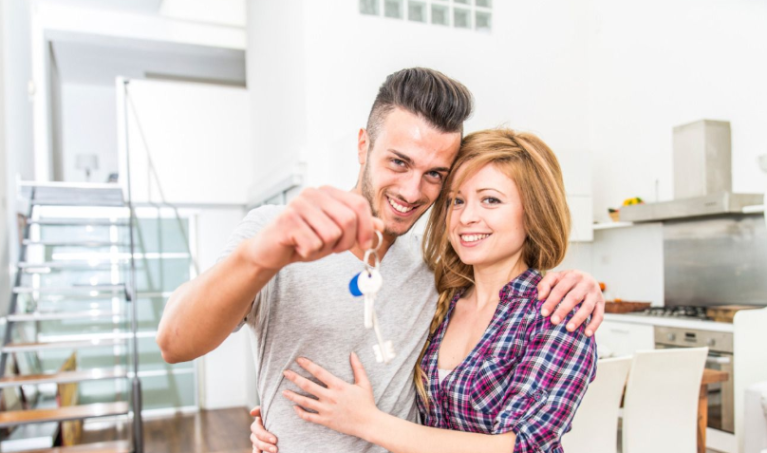 How to Buy Your First Home: Five Things to Consider 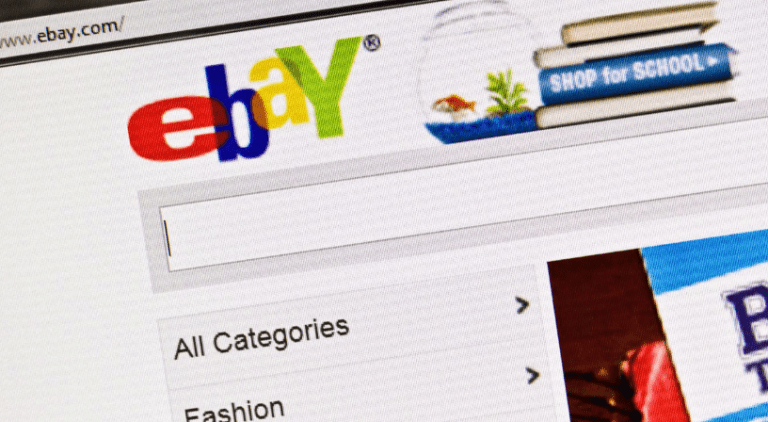 How To Start Selling on eBay