Abigail Marsh is a social neuroscientist who has closely studied the brains of both the worst and the best among us-from children with psychopathic traits whose families live in fear of them, to adult altruists who have given their own kidneys to strangers. Abby’s new book The Fear Factor details this research into how we understand each other’s feelings, why we care about one another’s welfare, and the causes of both violent aggression to life-saving altruism. In this excerpt adapted from the book, Abby explains just how pleasurable giving can be.

Human altruism remains one of the largest puzzles of biology and psychology. The decision to make significant sacrifices and take risks purely to help others—even strangers—can seem difficult to comprehend. But after having spent the last several years working with people who have made the extraordinarily altruistic choice to donate a kidney to a stranger, I have come to understand these decisions much better.

One benefit of altruism, especially when it is motivated by personal values like the desire to help others is that this kind of altruism feels really good. Altruism motivated by genuine compassion results not only in the glow of accomplishment and satisfaction that accompanies reaching any goal, but also in the vicarious joy that altruism promotes when it is motivated by the genuine desire to improve another’s welfare. I have seen how close to the surface this joy remains for many altruistic kidney donors, even long after their donations. It’s the one topic that is the most likely to move them – and usually me too – to tears during our interviews.

I have asked all of the altruists I’ve worked with if they would donate again, had they another kidney to spare. Every single one has said yes. Several have used the exact phrase: ‘In a heartbeat!’ One particularly effusive altruist said, ‘If I had ten I would donate all ten. I would. It is life-changing when you do it. I cannot explain how, but your whole perception of everything changes.’

Unfortunately, the joy that can accompany altruism is the source of much misunderstanding. I have been asked by more than one curious person if altruistic kidney donors are glad they donated, and if donating is something that has brought them pleasure. When I answer that, yes, they definitely are, and it does, I sometimes get a response along the lines of: ‘Aha! Then what they did wasn’t altruistic! It was selfish, because donating made them happier!’

This is a fallacy, pure and simple. But unfortunately, it’s a pervasive one. It reflects a common but fundamental error, which is the confusion of foreseen outcomes with intended outcomes. Any goal-directed action will result in satisfaction or enjoyment when the goal is accomplished, an outcome that can be foreseen in advance. But a foreseen outcome tells us nothing about the action’s motivation. At a psychological level, altruism is defined as acting with the ultimate goal of benefiting another’s welfare, a goal that a wealth of experimental research confirms can indeed motivate both ordinary and extraordinary altruism. Whether altruists are ultimately pleased by the outcome of their actions has no bearing on this criterion.

The fact that, for most people, alleviating others’ suffering and bringing them joy can be a source of personal pleasure is, in my view, evidence that we have the capacity for genuine altruism. As the Buddhist monk and neuroscience researcher Matthieu Ricard explains, ‘The fact that we feel satisfaction upon completing an altruistic action presupposes that we are naturally inclined to favor the other’s happiness. If we were completely indifferent to others’ fates, why would we feel pleasure in taking care of them?’

That altruism can bring real pleasure is a wonderful thing. It means that engaging in altruism is reinforcing – the gratification it incurs makes it more likely to be repeated. What this suggests is that, if you want to be more altruistic, just start! Start small if you like. Donate blood. Register to donate bone marrow. Volunteer for a charity whose work you find meaningful. Stop to pick up something a stranger has dropped. Be spontaneous. Don’t spend a lot of time mulling it over or you might end up talking yourself out of it. When you think of an achievable way to help others, one that you find meaningful, go do it. I can almost guarantee that you will be glad you did. Expending resources on helping others almost always improves well-being more than expending the same resources on yourself. And because well-being in turn increases altruism, even small acts of altruism can set into motion a virtuous cycle of giving. 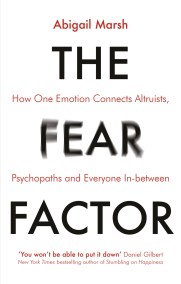 'A riveting ride through your own brain' - Adam Grant, New York Times bestselling author of Originals

If humans are fundamentally good, why do we engage in acts of great cruelty? If we are evil, why do we sometimes help others at a cost to ourselves?

Many argue that we are fundamentally selfish, and only the rules and laws of our societies and our own relentless efforts of will can save us from ourselves. But is this really true?

Abigail Marsh is a social neuroscientist who has closely studied the brains of both the worst and the best among us-from children with psychopathic traits whose families live in fear of them, to adult altruists who have given their own kidneys to strangers. Her groundbreaking findings suggest a possibility that is more optimistic than the dominant view. Humans are not good or evil, but are equally (and fundamentally) capable of good and evil.

In The Fear Factor Marsh explores the human capacity for caring, drawing on cutting edge research findings from clinical, translational and brain imaging investigations on the nature of empathy, altruism, and aggression and brings us closer to understanding the basis of humans' social nature.

'You won't be able to put it down' - Daniel Gilbert, New York Times bestselling author of Stumbling on Happiness

'[It] reads like a thriller... One of the most mind-opening books I have read in years' - Matthieu Ricard, author of Altruism 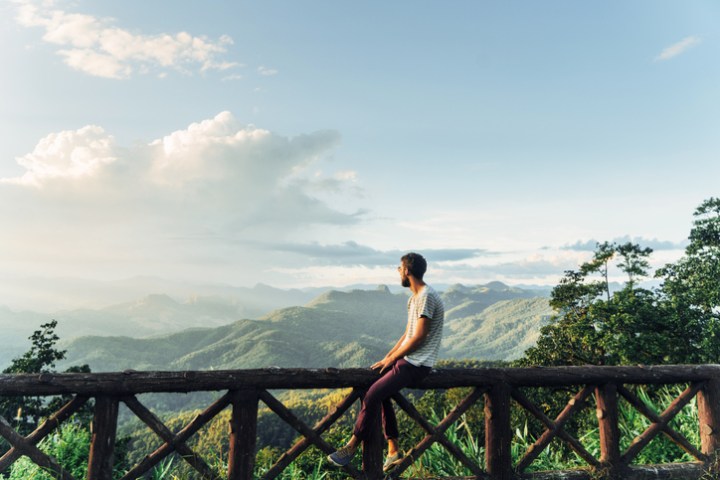 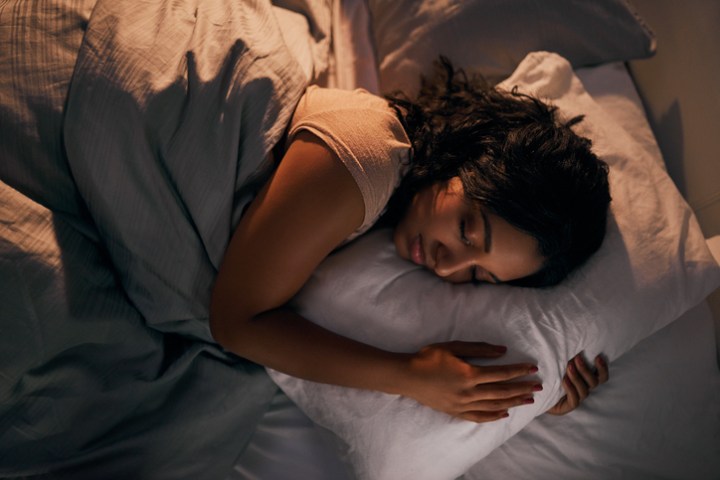 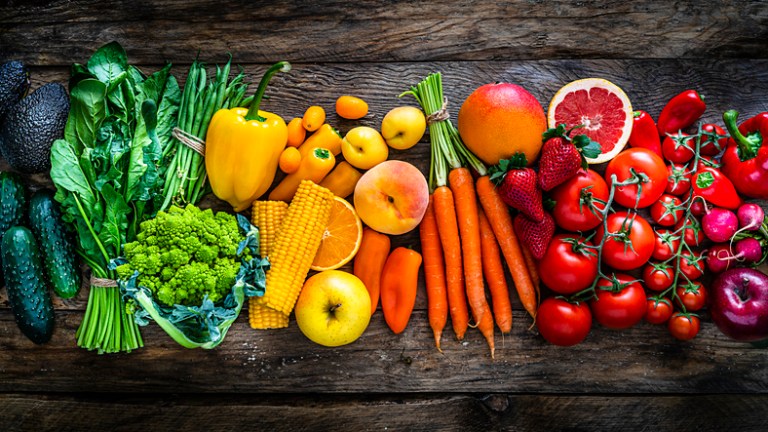 How to eat seasonally