Whether a weekend away or a holiday abroad, gearing up for the summer holidays with family can be daunting. Bruce Feiler, author of The Secrets of Happy Families, shares his top tips for a stress-free way of getting your family holiday-ready.

Family holidays — they help families break harried routines, reboot fraying relationships, and return enjoyment to our lives. The backbones of highly functioning families are enhanced by the time together, connectedness, and fun of a long weekend away or trip abroad. For generations of families, the Kodak moment was the manifestation of happiness. But if my family is any indication (the one I grew up in and the one I have now), family holidays are where the most fertile, ferocious fights imaginable can happen. Money. Planning. Navigation. “You only want to go shopping.” “Do we have to go to another museum?” Add in cancelled planes, lost luggage, bad traffic, and one kid who always has a nose buried in some electronic device, and it’s a marvel anyone is speaking by the second day.

Even the Kodak moment isn’t what it used to be. The minute someone snaps a photo, everyone has to stop for ten minutes while the photographer Photoshops Mum’s hair, Instagrams in a special effect, then Facebooks it back to Grandma. There must be a better way, I thought, so I decided to give a go at improving family vacations. I focused on three areas: getting out of the house more effectively, improving long car rides, and making lasting memories once you’re at your destination.

Peter Pronovost is the recipient of a MacArthur “genius” award. He has been the subject of one best-selling book and the author of another. And he is personally responsible for saving millions of lives. He achieved these milestones because he devised a seemingly simple tool that has transformed the way medicine is practiced around the world. Pronovost’s miracle invention was not a drug, a device, or a procedure. It wasn’t revolutionary at all. It’s one of the oldest, most mundane things on earth. It’s a checklist. As a critical care specialist at Johns Hopkins Hospital in Baltimore, Pronovost came up with the idea that emergency rooms should use a checklist modelled on the one airplane pilots use—fuel tank filled, check; engine on, check. I was interested in applying his technique to the problems families face when leaving home for a trip. He gave me a number of recommendations:

A month or so later, we took a trip. Sure enough we forgot the stuffed animals, left behind the girls’ socks, and didn’t pack the tennis rackets. Tybee, crying and unable to sleep in the backseat of the car, said, “We should have used the checklist!” I went back to the drawer. Our family vacation checklist may not be for everyone, but it helped us. And it worked even better after a few trips when we assigned our daughters the task of being list monitors, which gave them the rare chance to be disciplinarians when my wife and I slipped up. Here’s the checklist we use to start you off on making your own to suit your family.

Bruce Feiler writes a column on contemporary family life for the New York Times and is the author of five consecutive New York Times bestsellers, including Walking the Bible and The Council of Dads. The host of several PBS series, he is also a frequent controbutor to ABC, NBC, CBS, CNN, FOX, NPR and other media. He lives in Brooklyn with his wife, Linda Rottenberg and their twin daughters. 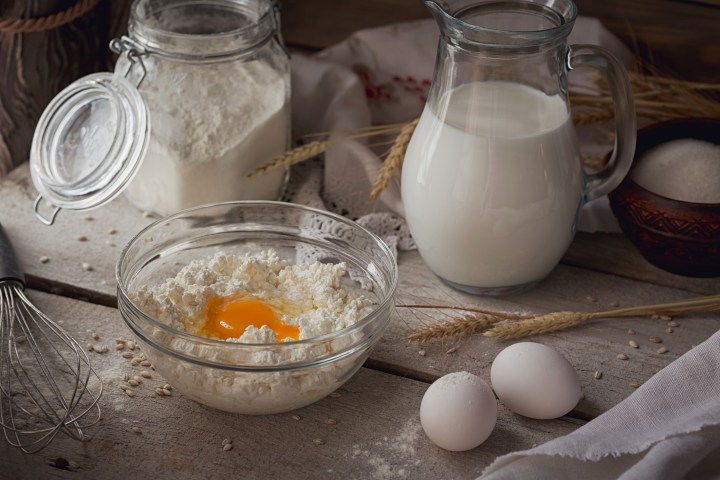