Did you know that up to 2kg of your body weight is bacteria? Believe it or not the average person has about 130 different types of bacteria, mainly resident in the digestive tract. The specific family of microorganisms found in our gut, like our fingerprints, is unique to each one of us, and is called our microbiome.

Not all of these bacteria are good for you, but, provided you have enough of the health-promoting bacteria, they act as your first line of defence against unfriendly bacteria and other disease-producing microbes, including viruses.

The benefits of having a healthy population of beneficial bacteria are many and include:

How you can promote healthy bacteria via your diet

There are many different strains of friendly bacteria: some of them actually live in the gut, while other pass through but are useful while they’re there. Those that live in the gut are called ‘human strain’; others are available in fermented food. Many cultures have observed the health-promoting effects of fermented foods and include them as a regular part of their diet. These foods include:

Overall, eating a plant-based diet that is high in fruits and vegetables (which are naturally high in resistant starch) will encourage healthy bacteria. Meat, eaten occasionally, with plenty of fibrous foods, is not a problem, but meat-based diets, with few fibrous foods and vegetables, increases the risk of digestive problems.

My favourite food, or drink, for promoting a healthy microbiota is kefir. It has been drunk for hundreds of years as an elixir of life in the Caucasus mountains bordering Russia, Georgia and Azerbaijan and is made by adding kefir ‘grains’ – a symbiotic culture of bacteria and yeasts – into either milk, or water with added sugar, to feed the kefir. It converts the sugar, or the lactose in the milk, into lactic acid and tastes quite tart and a little fizzy. This fermented drink contains a wide variety of yeasts and bacteria and is also a very rich source of nutrients, including vitamin B12, which is hard to find in the vegetable kingdom so it’s particularly useful for those who don’t eat meat.

Extract from Improve Your Digestion by Patrick Holford 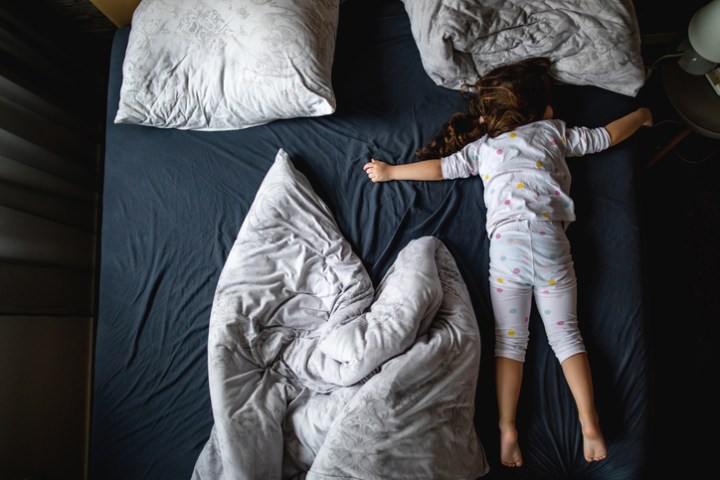 How to tell if your child has a sleep problem

What to serve vegan party guests?

Recognising the signs of subtle abuse